Alex Santiago Gamaliel, 25 years old, teacher in training, son of a teacher and survivor of bullying. He lives in the city of Dracena, state of São Paulo, Brazil. A politically and socially committed young man who works to improve education and access to culture for students. Nominated as one of the top 50 students in the Global Student Prize.

My name is Alex Santiago Gamaliel, I live in Brazil, and I’ve been a little monster for over 12 years. I was recently selected as one of the 50 finalists in the Global Student Prize, which chooses the best students in the world! My project is about fighting bullying in schools, and I have been developing it since 2013. I am a survivor of bullying and would like to thank the strength that emanated from Lady Gaga and her mother Cynthia and the entire Born This Way Foundation team. Those were years of self-care and wisdom. And today I come here humbly to show a little of my work and what I have been doing here in Brazil.

I live in Dracena, a city of 45 thousand inhabitants, in the interior of São Paulo – Brazil. Since the first day of the 50 finalists promotion, I have been visiting schools in my city and cities close to mine. During the lecture, I presented my project to combat bullying in schools, the importance of youth protagonism and about the Global Student Prize. I could see the students’ eyes light up with the possibilities and projects they can develop, and that was wonderful. At the end of each lecture, I launched a challenge called “Seja Gentil” which consisted of taking a selfie, with a motivating message, and posting it on social media to create a culture of kindness. The impact of this was so great that two weeks ago I had been invited to São Paulo, the capital of my state, to meet major educational and political authorities.

In São Paulo, I was able to meet Professor Débora Garofalo, she was responsible for my inspiration to apply for the students’ award. She was top10 in the Global Teacher Prize. I was also able to meet the Secretary of Education of the State of São Paulo, Mr. Rossieli Soares. We talked for about two hours, talking about student mental health, programs to combat bullying and how we can positively impact education. After this meeting, I was invited to meet the Governor of the State of São Paulo, João Dória. So we went to the “Palácio dos Bandeirantes,” and there was a tribute to me. Upon meeting the governor, I had a feeling I had never felt before. I am a survivor of bullying. And when I tried to end my suffering, for a moment, I thought that I could end the suffering of several students who have gone through the same situation. There my project was born. So I was presenting this same project to great authorities, it was without a doubt, without words. After our meeting, I was introduced to state deputies who invited me to visit the Legislative Assembly of São Paulo, in other words, where the laws of the state are made. The following week, I visited the São Paulo Media Center, an online platform broadcast on open TV in the State of São Paulo, for students from the state education network. More than a million students follow these classes in this way. I recorded about nine classes, showcasing the project, the Global Student Prize, and my achievements over the past few weeks. I’ll attach the link to some classes that went live. To conclude, last Wednesday I visited ALESP – São Paulo Legislative Assembly, I received honors from State Deputies Damaris Moura, who introduced me to the other deputies. We also spoke in your office and are working together to make my bill a state law. 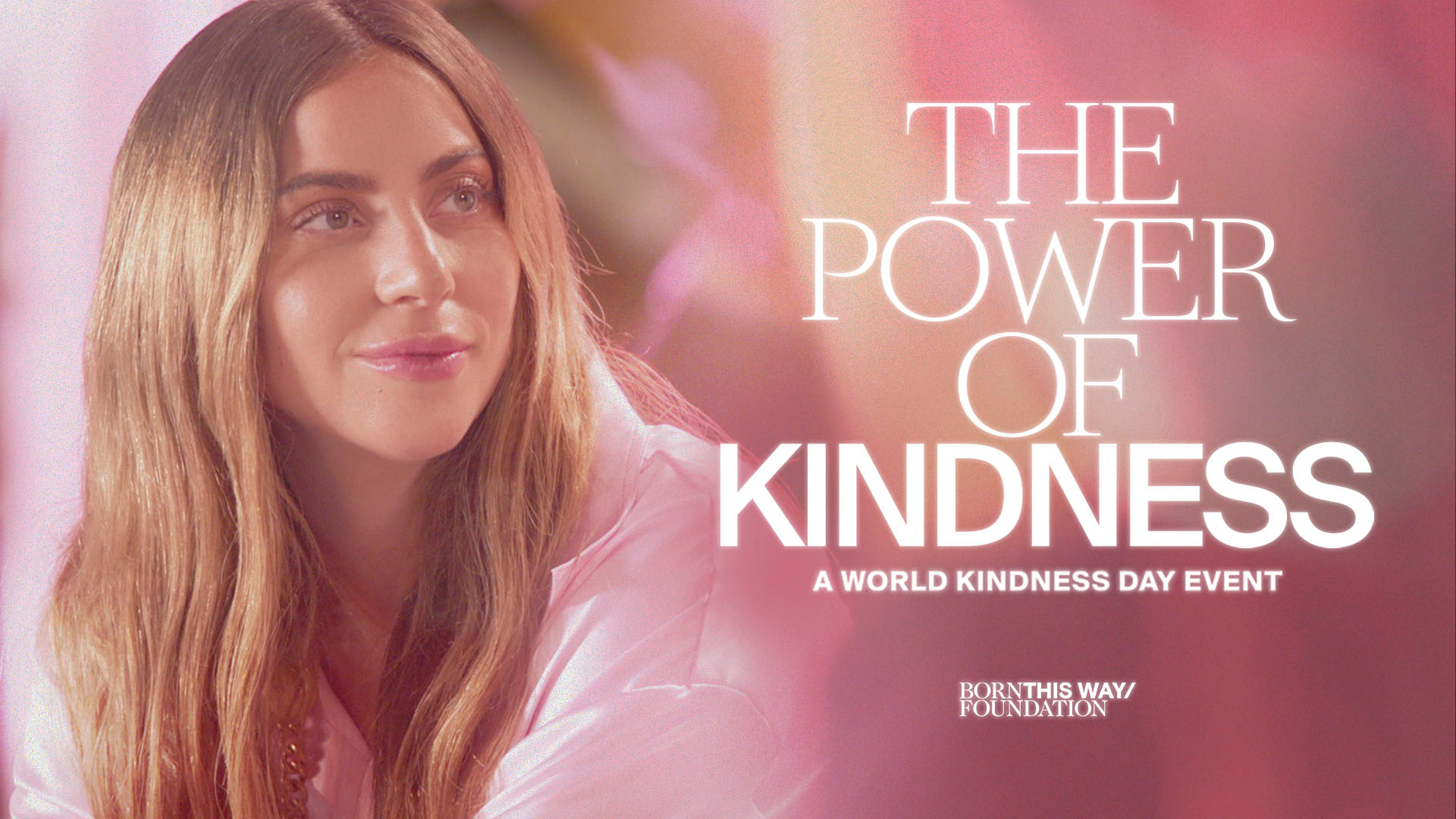 Finding My Voice Through Climate Activism