Originally published on The Next Gen Come Up by Anya Dillard on February 28, 2019.

It is Black History Month, and as school curriculums across the country become flooded with the stories of MLK, Malcolm X, Harriet Tubman, and Rosa Parks, many students have begun to question whether there should even be a black history month, and whether or not the honorary month downplays the real significance of Black History in American history as a whole.

“Black History is just as important as American history. Therefore it should be taught just as often as American History.” – Siobhan Harris

In this article, we’ve decided to put the topic of Black History Month in the hot seat.

What Does it Mean to be Black in America?

When I was really young, before I recognized the significance of race in society, I didn’t understand what the “Black Experience” meant. I only ever thought of life as a human experience – one that everyone went through. However, as I grew older, I learned of a completely different reality. Like many other Gen Zers, I grew up in the era of Trayvon Martin, and met with a harsh introduction to racial injustice in America. While I grew up in a diverse Caribbean family and was always taught to be proud of my blackness, I realized that unfortunately, the world often wouldn’t see me the same way they would my white peers. I learned that because of my skin color, I would be judged, underestimated, treated differently, and would have to work three times as hard to make it just as far as those who were already being favored by society.

In middle school, I started listening to the news more, and would hear my family members pray for my safety and warning me to always be self-aware. It was then that I began seeing the black experience as something that was high stakes, something nerve-wracking. But as I grew even older, and began to explore the real world, I rediscovered the resilience, the power, and the beauty of black people that the world had tried so hard to erase. I educated myself of my history, explored ancestral spirituality, and worshiped the journeys of those who came before me. Now, to be black means more to me than ever. It means more to me than our oppression. I learned that the essence of blackness was so much more than slavery, discrimination, gangs, police brutality, and derogatory stereotypes.

Today, being black for me is strutting into class with a black-power fist sticking out of my afro. Knowing the words to every old school r&b song (even when you never knew the title).

“Being black for me is dancing at African street festivals and cookouts. It’s having debates with your friends about whether or not “wash day” is an extreme sport, and listening to the radio with relatives who would stop at nothing to convince you “you don’t know nun bout dis!” – Anya Dillard

To be black was to grow up on Good Times, A Different World, and Martin, and treating the premiere of Black Panther like the Super Bowl. Being black is being able to rock your curls, braids, and a doobie all in one week, and learning that those same braids you love rocking, were created by our enslaved ancestors, who used them to weave intricate escape plans into the scalps of their fellow brothers and sisters. Being black means to know your heritage and the power it holds in relation to our current circumstance. Being born black is being born a trailblazer. A soldier revolutionary.

“We were built to last” – Anya Dillard

After everything we have been through as a people, we are still here, breaking barriers, demanding change, demanding the right to rock our crowns, love whom we want to love, make money, raise strong families, and demanding right to prosper with the respect we deserve. That is what being black means to me.

The Problems with Black History Month

As I previously mentioned, we all know that February is the month dedicated to celebrating black culture and the contributions and achievements of African Americans throughout the American history. However, with many of my peers questioning the true impact of Black History Month, I began to wonder…

Whether you agree or not, it is an undeniable fact that the foundation of this great nation was built on the backs of our ancestors. Black people were forced to work from the ground up, through blood sweat and tears, in order to create the economic, infrastructural, popular cultural, and structurally necessary things that make up our world as we know it. With that being said, the fact that African-Americans deserve equal rights, equal opportunities, and mainstream recognition shouldn’t even be debatable. We deserve to have our excellence acknowledged, and our voices listened to and understood, rather than just heard. We deserve to be respected. We deserve to be empowered. And with that being said, I agree with my peers when they say that

“Black history should be acknowledged just as commonly as American History is.” – Gustav Hall

We’ve all been there. We go to our history class on the 1st of February, waiting to be told to flip to the chapter about slavery in our textbooks. As a young person of color, reading about the history of your people and finding nothing but the suffering and humiliation they were forced to endure can have an everlasting lasting effect on how you view your place in the world. That is why it is very important for young people of color to seek information about their history as what they are provided with in school textbooks. Everyone should know both the terrible and outstanding aspects of their history. Of course, learning about the hardships black people faced is extremely important, however, educators AND students must begin to popularize the celebration of the advancements, inventions, and revolutions pioneered by African Americans that both have happened throughout history and are happening today!

While I believe that Black History should be covered just as regularly as American history is in educational systems across the country, I do also think that having Black History Month is necessary. I say this because in many areas of the nation and even worldwide, there lots of places that severely lack diversity. Because of this, these jurisdictions are much less likely to address topics relating to diversity and minority history. If it weren’t for a national Black History Month, plenty of those people may not have found a reason to cover black history at all. As the last night of February comes to an end, I would like to close with a short note to all of you, and to anyone who celebrates Black History Month.

A Sentiment for the People

As we say goodbye to February, we are grateful. We have learned from our past and have continued to plan for our future. With love and compassion, we encourage ourselves and those around us to be open, and curious about our history. To realize that the stories that seemed meaningless years ago, will open doors of understanding for us now. Whether you are black, hispanic, white, asian, middle eastern Or other…you have history. And it is important to Learn about it. Investigate it. because awareness is everything, And we all have a role in this universe. Your ancestors had theirs, and that just might help you find yours. 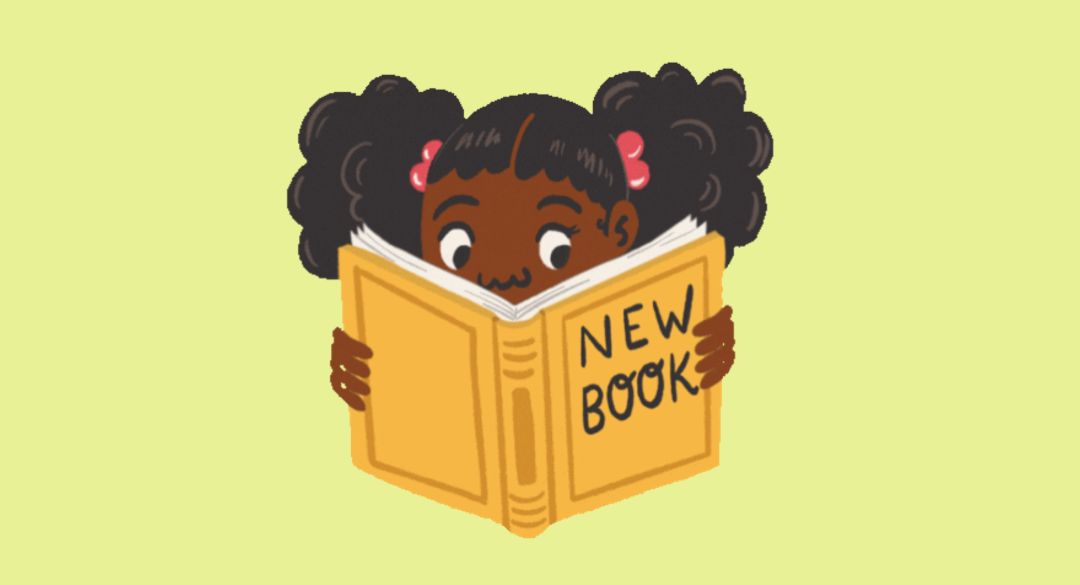 You Are Your Best Thing