Rahul Mehta, 19, grew up in Millstone, New Jersey and is currently a freshman at Northeastern University studying Behavioral Neuroscience on a pre-medical track. Rahul is intrigued by how the chemical and biological makeup of the brain affects behavior. His interest in spreading kindness began in high school when he founded a club that aimed to reduce bullying in school, and this passion has extended into college. In his free time, Rahul enjoys spending time with friends, listening to music, and going to the gym.

In August, I visited India for three weeks mainly to see my family, but I also saw the trip as an opportunity to find and highlight kindness that I would not necessarily see in America. I knew that the culture would present me with lots of options to find just that. During most of my time there, I was in major cities such as Mumbai, New Delhi, and Agra, but I found myself struggling to write anything at all. I wanted to interview people about acts of kindness I saw, but it became difficult due to the language barrier (I speak very broken Gujarati—one of the many dialects, but most people speak Hindi). This essentially forced me to resort to just observing the people around me. By forcing myself to stop actively seeking out textbook acts of kindness, I became aware of how respect is the very fabric of Indian culture. During my time there, I learned that this idea of respect has no boundaries and extends across the many language dialects and is shown to animals and most prominently, elders. The respect people in India show to the people and surrounding is how they truly demonstrate kindness.

A fairly well-known fact about India is that the cow is considered by most to be sacred. When I was traveling around the country, I saw more than enough evidence to support the idea that all animals are respected. On those extremely hot and humid days, I would frequently see cows sitting in the shade and being fed, while the owners/herders would be in the sun. There were also countless instances where drivers would swerve their cars or slam on the brakes simply to avoid hitting the cow in the middle of the road. In Hinduism, love and respect are major tenets, and people in India allow these ideals to influence the day-to-day culture, and thus their interactions and views on animals. In the past, I would frequently think to myself, “Why do these cows get the same treatment as everyday people? What makes them so special?” Seeing the love and regard people have for these animals helped me to truly see that this is a form of kindness. Showing respect and caring for these animals regardless of the work they may require (the cows are fairly large and normally in mass quantities) was truly an inspiring sight to see. This made me realize that to the people of India, kindness is able to transcend all boundaries.

A critical part of Indian culture is that it is very, very important to show respect to elders. Whether the person is related to you or not, if you are younger than them, you are essentially expected to show them respect. I was taught to follow this while growing up, but I never realized how central it is to everyday operations in India until my recent trip. I saw this on the last day I was in India when my entire family went out for lunch. My grandmother sometimes struggles with stairs and walking for long distances, so we brought her in a wheelchair. When we arrived at the restaurant, people quickly noticed that she was older. As soon as they saw this, people went out of their way to make her journey from the car to the elevator as easy as possible. People that we didn’t even know were offering her their hands for support, holding the doors wide open so that she could get inside easily, and holding the elevator for her. What shocked me the most was that this is the norm in India and that this innate behavior is a large component of the culture. Even as we got out of the elevator upstairs, there was an older man waiting to get in the elevator to get downstairs. As soon as my family saw this, they made sure to accommodate him before going inside the restaurant. There are infinite examples of how older people are shown respect. When someone older walks in the room, everyone jumps up and offers them a seat, and refuses to take the seat again even if the person says no. The cars in India very rarely stop to allow people to cross the street, but I have seen many drivers stop for older men and women. Just by upholding the cultural values, people in India are showing kindness. People go above and beyond to a level I have never experienced or seen anywhere else before. They normally do not know these people at all, but still offer to assist and accommodate them just to make their lives a little easier, without asking or expecting anything in return. That is when I realized that the culture in India truly embodies kindness.

Overall, I thoroughly enjoyed my trip to India. I went into the trip excited to view my own culture through a refined lens to find something uniquely kind. I wound up realizing that it is the culture itself that demonstrates kindness, and I cannot wait to spread that kindness back here at home. 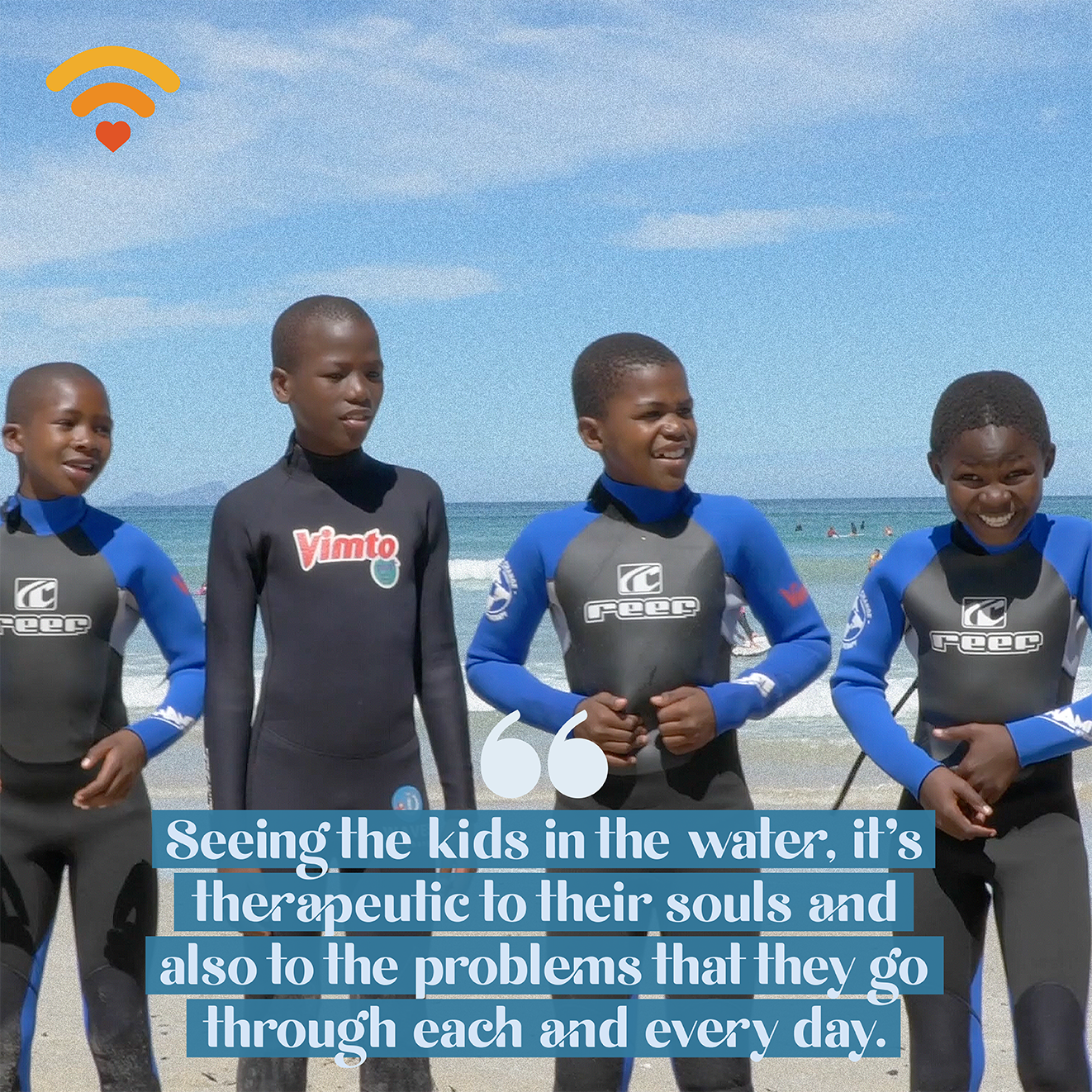 Be The Change You Want